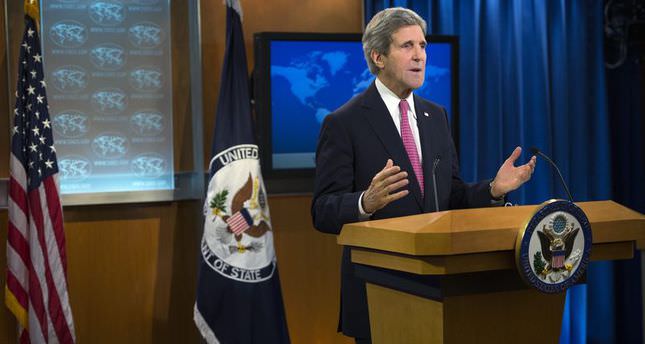 During their meeting, the two discussed cooperation on combatting transnational threats, such as terrorism, and current affairs in Egypt and the region, according to a statement by the State Department.

Wednesday's meeting follows an announcement on Tuesday that the Obama administration will send 10 Apache helicopters to Egypt.

The U.S. had frozen its US$1.3 billion in annual military assistance to Egypt in October following the ouster of former democratically-elected President Mohamad Morsi by the military.