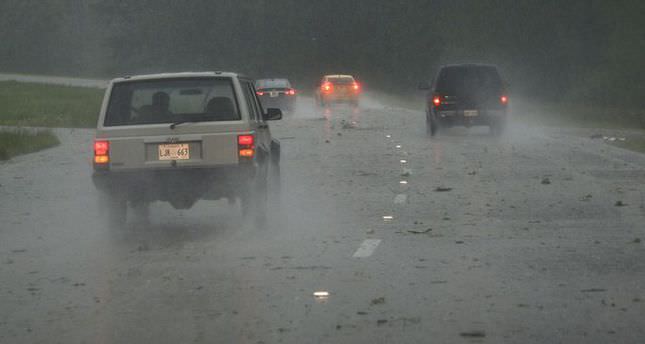 by reuters
Apr 29, 2014 12:00 am
TUPELO Miss. — On a second day of ferocious storms that have claimed at least 21 lives in the southern United States, a tornado tore through the Mississippi town of Tupelo on Monday destroying homes and businesses, according to witnesses and emergency officials.

At least one person was killed in Tupelo, a city of about 35,000 and birthplace of Elvis Presley. Power was out in much of the city, where officials imposed an 8 p.m. curfew.

Most of the deaths from the severe storm system occurred on Sunday when tornadoes tossed cars like toys in Arkansas and other states.

Monday's twister in Tupelo, one of several to tear across Mississippi, damaged hundreds of homes and businesses, downed power lines and tore up trees, the National Weather Service said.