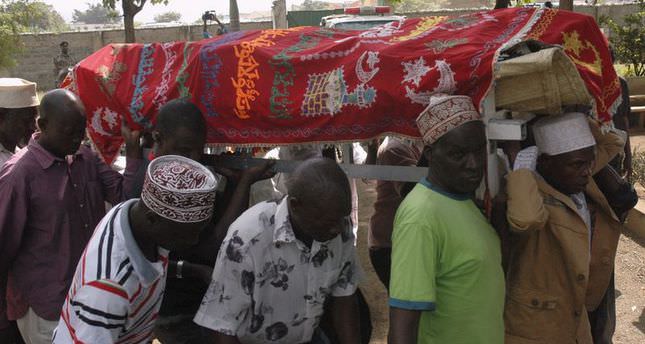 President Barack Obama’s aunt was buried Tuesday in her birth nation of Kenya, family members said, after her death last month in the United States

KENYA – Zeituni Onyango, half-sister of Obama's father, died aged 61 from cancer and respiratory problems, according to her family.

Obama called Onyango "Auntie Zeituni" in his memoir, "Dreams from My Father", where he wrote about having met her in Kenya in 1988.

She was granted asylum in the United States in 2010 after years fighting legal battles against deportation back to Kenya.

She was laid to rest in a Muslim cemetery in Kenya's western city of Kisumu, on the shores of Lake Victoria.

Her mother, Obama's step-grandmother Sarah Obama — known as "Mama Sarah" — paid her last respects, but did not accompany the body to the graveside.

At the funeral, Saidi Obama, a brother of the late Zeituni, dismissed reports of arguments within the wider family.

"There have been reports that there is a rift in the Obama family, that is a big lie," he told mourners.

"We are united, and I can tell you there is nobody who is fighting."

Zeituni Onyango is survived by three sons and a daughter.