US calls for urgent action on climate change 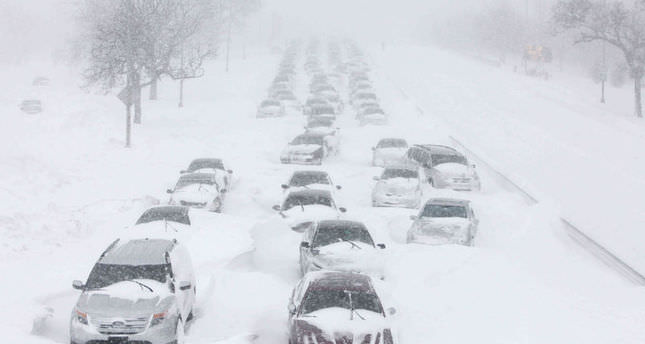 by Anadolu Agency May 08, 2014 12:00 am
WASHINGTON D.C. — The United States has called for urgent action to combat climate change, saying in a report that human-caused warming is already having a serious impact across the country.

The report released is a four-year study by leading scientists warning of the risks of rising sea levels, droughts, fires and pest outbreaks if the world does not tackle the repercussions of greenhouse gas emissions.

In a televised interview shortly after the report was published, President Barack Obama emphasised the need for action to curb carbon pollution before it is too late.