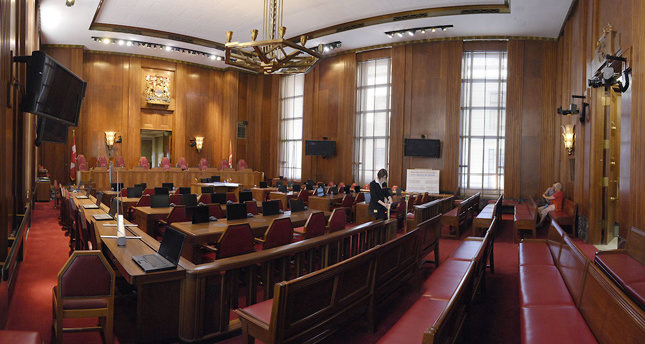 The suspects, however, have left the country while their 26-year-old nanny has been "relocated to a safe location" in Canada, the Royal Canadian Mounted Police said. Following up on a complaint by a third party in December, police said "investigators determined that the victim entered the country legally as a domestic worker for the couple, working as a nanny.

"Investigators found that the victim was exploited for financial and material benefit, from July 2009 to December 2013, at the private residence of the couple in Ottawa."