US confirms second case of MERS 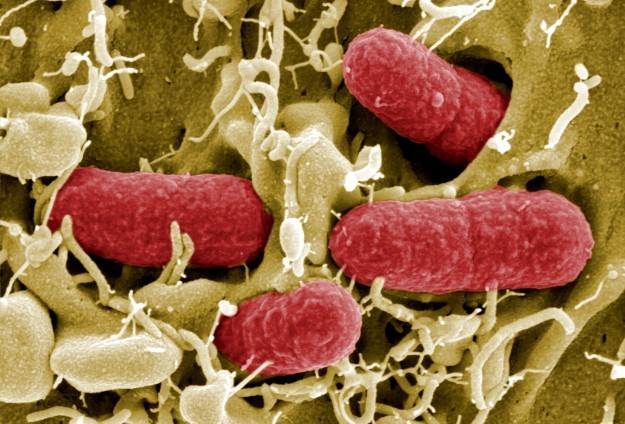 by May 13, 2014 12:00 am
CHICAGO/ORLANDO — U.S. health officials confirmed the country's second case of MERS, a deadly virus first discovered in the Middle East, and said the patient was in good condition in an Orlando, Florida hospital.

The patient, 44, is a healthcare worker who lives and works in Saudi Arabia and traveled to the United States to visit relatives. He was admitted to the Dr. P. Phillips Hospital in Orlando on May 9.

The case is the second "imported" instance of Middle East Respiratory Syndrome, or MERS, reaching U.S. soil. The first case was confirmed late last month in Indiana, raising fears about the global spread of the virus that has no treatment and kills about one-third of infected patients.

MERS, which causes coughing, fever and sometimes fatal pneumonia, is a coronavirus from the same family as SARS, or Severe Acute Respiratory Syndrome, which killed around 800 people worldwide after first appearing in China in 2002.

The MERS virus first emerged in September 2012 and has since infected almost 500 people in Saudi Arabia. There have been sporadic cases across the Middle East, as well as in Europe and Asia.