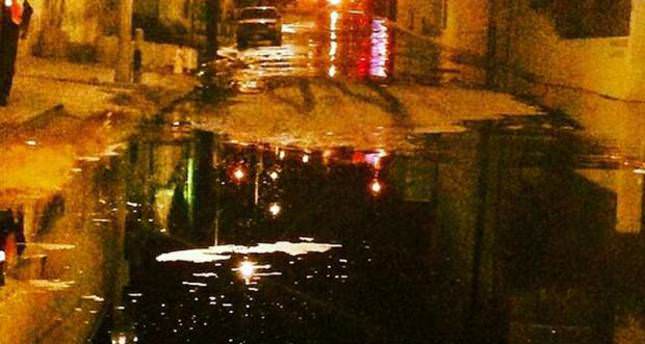 No injuries were reported, the Los Angeles Fire Department said in a statement. The pipeline was shut off remotely, and the incident shut down a section of the Atwater Village area of the city, a local NBC affiliate reported.

"Oil is knee-high in some areas," the fire department said. "A handful of commercial businesses are affected."

Neither the fire department nor media reports said which company operates the pipeline.

The break was near San Fernando Road in Atwater Village, the fire department said.

An earlier statement from the fire department said the pipeline was 20 inches and above ground. The department initially said the spill was 1 million gallons but subsequently revised the estimate down to 50,000 gallons.