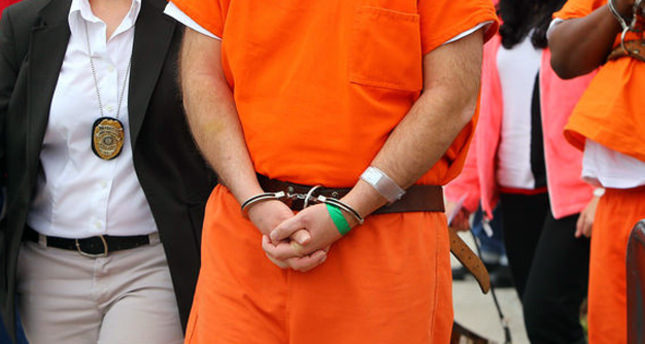 The five-week operation has targeted people who use computer file-sharing programs to exchange videos and photos of children having sex.

Authorities say the defendants include a police officer, a paramedic, a rabbi and a Boy Scout leader.