Obama to end U.S. troop presence in Afghanistan by 2016 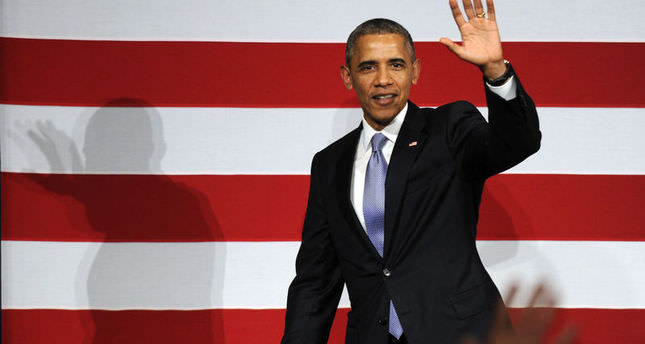 by May 28, 2014 12:00 am
WASHINGTON — U.S. President Barack Obama on Tuesday outlined a plan to withdraw all but 9,800 American troops from Afghanistan by the end of the year and pull out the rest by the end of 2016, ending more than a decade of military engagement triggered by the Sept. 11 attacks on the United States.

The decision means that Obama will leave office in early 2017 having extricated the country from the longest war in U.S. history. He ended Washington's combat presence in Iraq in 2011.

Obama's White House Rose Garden announcement prompted criticism from Republicans that the hard-fought gains made against the Taliban could be lost in much the same way that sectarian violence returned to Iraq after the U.S. withdrawal.

Obama, who made a whirlwind visit to U.S. troops in Afghanistan over the weekend before American combat operations conclude at the end of 2014, appeared to anticipate concerns that he is abandoning Afghanistan. He said it is time for Afghans to secure their country.