Snowden: I was trained as a spy 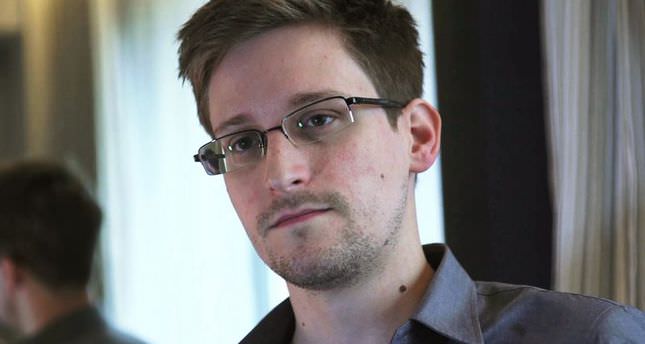 by AA May 28, 2014 12:00 am
ISTANBUL — National Security Agency whistleblower Edward Snowden has said he "trained as a spy" and worked undercover overseas for both the Central Intelligence Agency and NSA.

Speaking on a U.S. TV program broadcast on Tuesday night, Snowden said he had also lectured at the Defense Intelligence Agency's Joint Counterintelligence Training Academy, where he developed sources and methods for keeping information and people secure in the world's most dangerous environments.

"I was trained as a spy, in sort of the traditional sense of the word in that I lived and worked undercover overseas, pretending to work in a job that I'm not, and even being assigned a name that was not mine," Snowden told NBC News' Brian Williams.

Snowden said he was a technical specialist and did not work with people or recruit agents.

"What I do is I put systems to work for the U.S.," Snowden said. "And I've done that on all levels from the bottom on the ground all the way to the top."

Snowden said the U.S. government had denied he had carried out "spying", and referred to him as being "a low-level analyst".

"They're trying to use one position that I've had in a career here or there to distract from the totality of my experience," he said.

Snowden last year leaked files containing revealations about the scope and nature of the NSA's largely illegal surveillance activities around the globe, which caused alarm among the US and UK intelligence communities.

He has been hailed as a hero by human and civil rights organisations, among others, around the world for exposing to the global public the mass surveillance activities employed by the NSA and the UK's GCHQ communications monitoring center.