Snowden: "No relationship" with Russian government 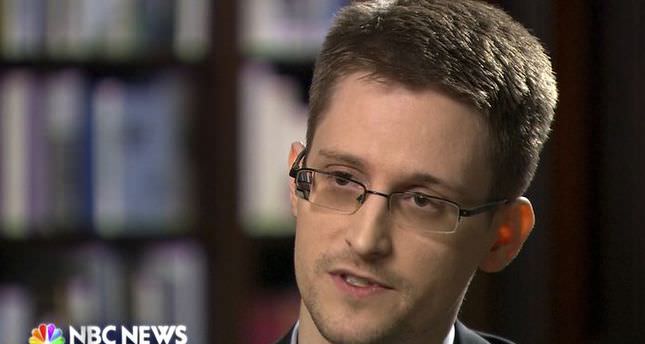 by May 29, 2014 12:00 am
WASHINGTON — Former U.S. National Security Agency contractor Edward Snowden told a U.S. television interviewer on Wednesday he was not under the control of Russia's government and had given Moscow no intelligence documents after nearly a year of asylum there.

The remarks by Snowden, whose leaks about highly classified U.S. surveillance programs shook the NSA and prompted limited reforms by President Barack Obama, were his most extensive to date on his relations with his host government.

Current and former U.S. intelligence officials have said it is unlikely Russian security services have not squeezed Snowden for secrets.

"I think he is now being manipulated by Russian intelligence," former NSA director Keith Alexander said last month.
But Snowden - who said he wants to return to the United States - said he destroyed classified materials before transiting to a Moscow airport, where he was prevented from onward travel.

"I took nothing to Russia, so I could give them nothing," he told NBC's Brian Williams in the hour-long interview.

Later in the interview, Snowden briefly criticized the crackdown on freedom of expression under Russian President Vladimir Putin.

Casting himself as a defender of privacy and civil liberties, he deemed it "frustrating" to "end up stuck in a place where those rights are being challenged in ways that I would consider deeply unfair."

Snowden, who fled to Hong Kong and then Moscow last year, is believed to have accessed about 1.5 million secret documents, U.S. officials have said, although how many he actually took is unclear. The leaked documents revealed massive programs run by the NSA that gathered information on emails, phone calls and Internet use including, in many cases, by Americans.