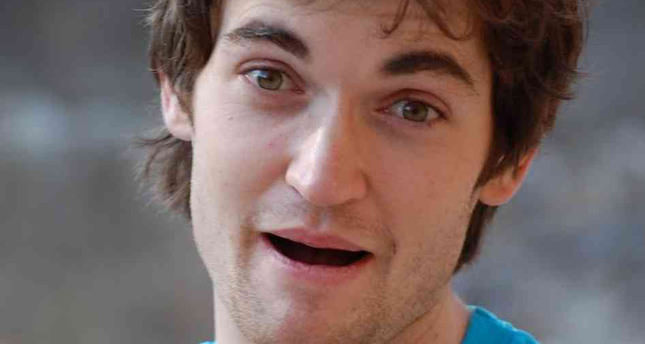 by Jul 09, 2014 12:00 am
The man accused of creating Silk Road, which U.S. authorities said was an online drug marketplace, lost his bid on Wednesday to dismiss a federal indictment accusing him of conspiring to deal illegal narcotics and launder money.

Ross Ulbricht, who prosecutors said was known online as "Dread Pirate Roberts," had claimed he did not conspire with Silk Road users who might have broken the law by completing transactions on the now-defunct website, using the digital currency bitcoin. He also claimed he was not involved in money laundering because bitcoins are not money.

In a 51-page decision, U.S. District Judge Katherine Forrest in Manhattan said, "the design and operation" of Silk Road and Ulbricht's role as an "intermediary" between website users justified letting prosecutors pursue their case.

"The allegations amount to Ulbricht acting as a sort of 'godfather' - determining the territory, the actions which may be undertaken, and the commissions he will retain; disciplining others to stay in line, and generally casting himself as a leader," Forrest wrote. "Whether the government can prove the facts alleged is not a question at this stage."

Forrest also said the federal money laundering statute encompasses bitcoins, noting that the virtual currency's value can be expressed in dollars. "Any other reading would - in light of Bitcoin's' sole raison d'etre - be nonsensical," she said. "One can money launder using Bitcoin."

A trial is scheduled for Nov. 3, court records showed. Ulbricht is in federal custody, following his arrest on Oct. 1 at a public library in San Francisco. Authorities shut down Silk Road shortly before the arrest.

Joshua Dratel, a lawyer for Ulbricht, declined to comment, saying he had not yet reviewed the decision.

In seeking to dismiss the indictment, Ulbricht said the government portrayed him as being, at most, a "steerer" or "facilitator" of alleged illegal conduct, not a co-conspirator.

But the judge said the indictment went further, alleging that Silk Road was "specifically and intentionally designed" to create an "expansive black market" for drugs and malicious software and laundering money.

She said the allegations, if true, would distinguish Silk Road from websites such as Amazon.com Inc and eBay Inc , which are intended for buyers and sellers to complete transactions lawfully.

Bitcoins are transacted independent of central control, and not backed by any government or central bank.