FAA bans US airlines from flying over Iraq 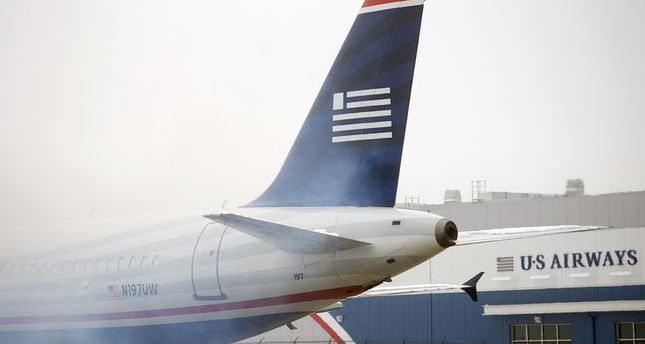 by Associated Press Aug 08, 2014 12:00 am
The Federal Aviation Administration said it is prohibiting U.S. airlines and other commercial carriers from flying over Iraq as the U.S. launched its first airstrikes there Friday.

The FAA notice to pilots says its action was prompted by the ''potentially hazardous situation created by fighting between militants associated with the ISIS forces and their allies.''

The ban applies to all U.S.-registered planes except those operated by foreign carriers and to FAA-licensed pilots. There is an exception for flights operated with U.S. government permission and for emergency situations.

The FAA previously had limited flights over Iraq to altitudes no lower than 30,000 feet.

The FAA ban comes just three weeks after a Malaysia Airlines plane with nearly 300 people on board was shot down over eastern Ukraine. No warning had been issued to airlines before the shootdown, and other airlines had been flying over the region. U.S. intelligence and aviation officials said the U.S. had no prior intelligence to indicate separatists intended to target civil aircraft, and the first indication that separatists had an operable SA-11 missile system was on July 17, the day of the crash.