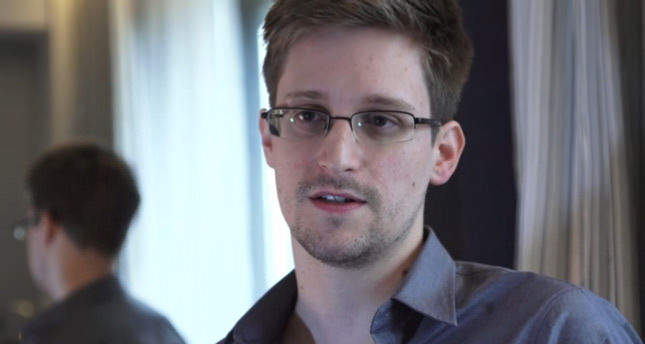 by Aug 08, 2014 12:00 am
Former U.S. intelligence contractor Edward Snowden, wanted by the United States for leaking extensive secrets of its electronic surveillance programmes, has been given a three-year residence permit by Russia, his Russian lawyer told reporters on Thursday. The announcement comes at a time when Russia's relations with the West are at Cold Warera lows over Russia's actions in Ukraine. Russia responded to Western sanctions by banning certain food imports from the United States, the European Union, Australia, Canada and Norway on Thursday.