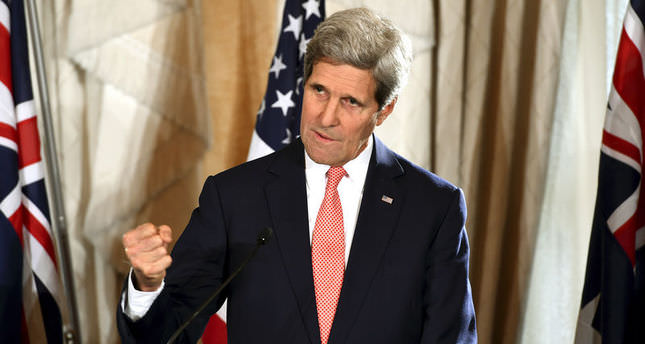 by Associated Press Aug 15, 2014 12:00 am
The Obama administration commended Iraq's incumbent prime minister Thursday for stepping aside, calling it a milestone that sets the stage for a peaceful transition of power that could unite Iraqis against the security threat from self-proclaimed Islamic State of Iraq and al-Sham (ISIS) militants.

"We urge Mr. Abadi and all Iraqi leaders to move expeditiously to complete this process, which is essential to pulling the country together and consolidating the efforts of Iraq's many diverse communities against the common threat posed by ISIS," Kerry said, using the former name of the militant group.

Kerry said the U.S. stands ready to partner with a new Iraqi government to counter the ISIS threat, "and we will encourage other countries in the region and international community to do the same."

Rice's statement was issued while she accompanied Obama on his Martha's Vineyard vacation.