US carries out airstrikes against ISIS in Iraq 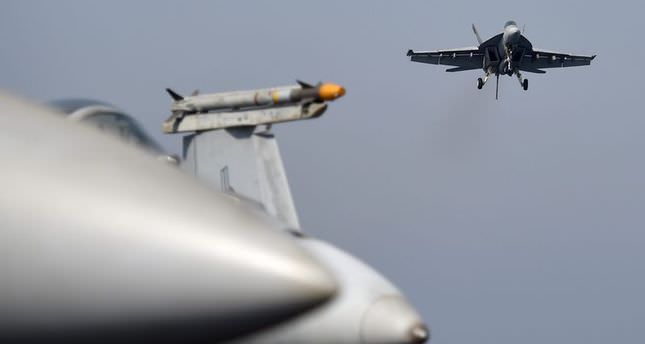 According to a statement from the U.S. Central Command -- CENTCOM -- the air strikes were carried out by "a mix of fighter and remotely piloted aircrafts."

Armed groups linked to ISIS, captured Iraq's Sinjar and Rabia in the Nineveh province late July after fierce clashes, forcing thousands of Iraqis including Turkmen, Arabs and Yazidis to flee.

The U.S. has been hitting IS targets since U.S. President Barack Obama authorized the military to carry out airstrikes early August in support of U.S. personnel in the northern Iraqi city of Irbil, and forces in Iraq.