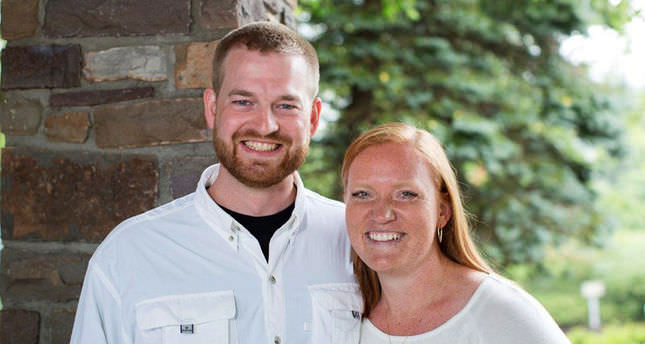 by Aug 21, 2014 12:00 am
An American doctor who contracted Ebola treating victims of the deadly virus in Liberia has recovered and will be discharged on Thursday by the U.S. hospital that treated him with an experimental drug, his charity said.

Kent Brantly was given ZMapp, a drug used on a handful of patients in the West African outbreak and produced by U.S.-based Mapp Biopharmaceutical.

Atlanta, Georgia's Emory University Hospital said it would hold a news conference to discuss Brantly's case and that of a second American, Nancy Writebol, being treated there with ZMapp.

Mapp says its supplies of the drug have been exhausted.

Brantly will leave Emory hospital after the news conference, a spokesperson for the charity Samaritan's Purse said.

"I have marveled at Dr. Brantly's courageous spirit as he has fought this horrible virus with the help of the highly competent and caring staff at Emory University Hospital," Samaritan's Purse president Franklin Graham said in a statement.

The World Health Organization said on Wednesday that 2,473 people have been infected and 1,350 have died since the Ebola outbreak was identified in remote southeastern Guinea in March.

It said that no cases of the disease had been confirmed outside of Guinea, Sierra Leone, Liberia and Nigeria - the countries affected by the outbreak - despite cases having been suspected elsewhere.

A senior health official in Togo said on Thursday that two suspected cases, including a sailor from the Philippines, were being tested for the virus.