US condemns attack on mosque in Iraq 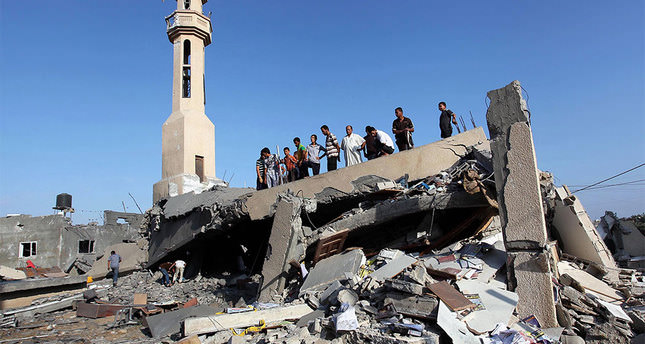 by AA Aug 23, 2014 12:00 am
The United States government has condemned a bomb attack on a mosque in the eastern Diyala province of Iraq, which killed 26 civilians.

The attack on the Musab bin Umeyr mosque, in the village of Imam Wais, occurred during Friday prayer, in the afternoon when the mosque was the most crowded, tribal sources said.

"This senseless attack underscores the urgent need for Iraqi leaders from across the political spectrum to take the necessary steps that will help unify the country against all violent extremist groups," U.S. State Department Deputy Spokeswoman Marie Harf said in a statement on Friday.

Iraqi security officials said the attackers had tried to prevent those injured from being carried to the hospital.