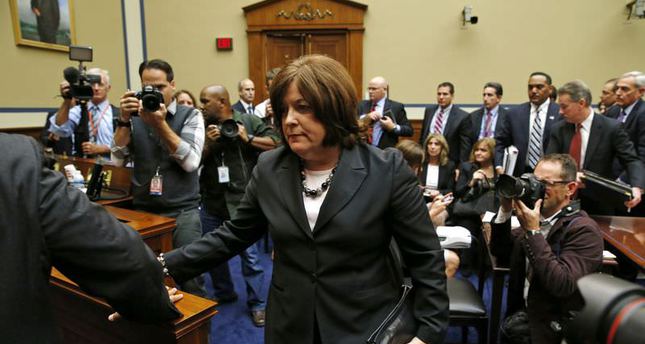 by Associated Press Oct 01, 2014 12:00 am
The White House says President Barack Obama believes it was in the best interest of the Secret Service for Director Julia Pierson to resign.

Pierson offered her resignation Wednesday amid intense scrutiny over security lapses at the White House.

White House spokesman Josh Earnest says Obama concluded that new leadership of the agency was required. He says Obama called Pierson on Wednesday to thank her for her service to the Secret Service and to the U.S.

Earnest says the administration is awaiting a review to determine whether more people will be leaving.

Pierson's resignation comes after a man with a knife made it deep into the White House.