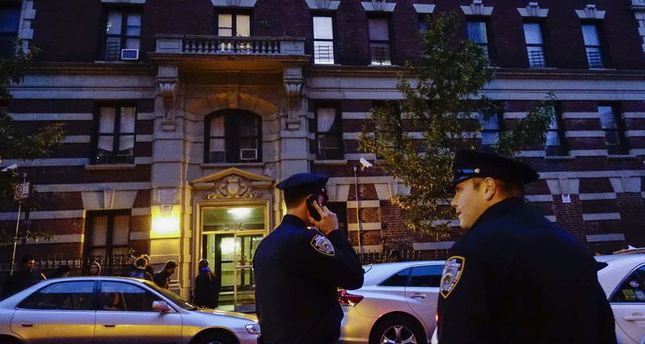 by Oct 24, 2014 12:00 am
A New York City doctor who worked recently with Ebola patients in West Africa and returned to New York City tested positive for the illness on Thursday, officials said.

Mayor Bill de Blasio made the announcement at a news conference late on Thursday, hours after the doctor was admitted to a city hospital with symptoms, and taken into isolation.

Dr. Craig Spencer, 33, was tested at Bellevue Hospital, where results indicated he has the disease, the mayor said.

Two friends and the fiancee of New York doctor had close contact with him but are not symptomatic, city health commissioner announced on Thursday.