US lifts sanctions against Yasin Kadi 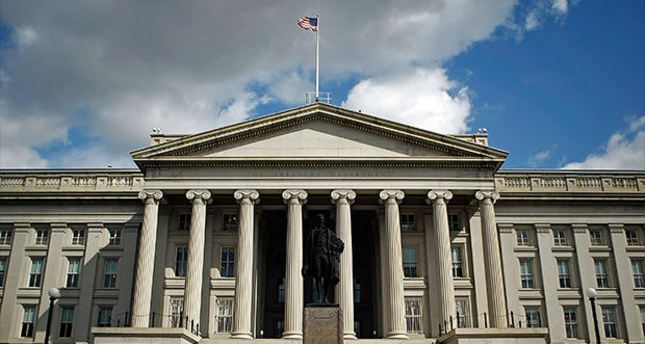 by daily sabah Nov 27, 2014 12:00 am
The U.S. Treasury Department Office of Foreign Assets Control(OFAC) announced yesterday that it has removed a number of individuals from its "specially designated nationals" list, including Saudi businessman Yassin Abdullah Kadi.

The former Saudi Arabian architect Kadi, who had been designated as a Specially Designated Global Terrorist pursuant to Executive Order 13224 in October 2001, had been de-listed by the OFAC after a thorough investigation and careful consideration of available information, the OFAC said in a written statement.

Kadi had already been de-listed from the Al-Qaida Sanctions List by the United Nations Security Council and in the European Union following a recommendation by the UN Ombudsperson Judge Kimberly Prost.

Kadi was added to the US's SDN list in October 2001 even though he has always denied that he has ever supported, directly or indirectly, Al Qaeda or any terrorist group. Yet he was not given access to the usual protections against targeted sanctions, such as right of access to an independent court or tribunal, or the right to know the evidence against him, which apply to those who are the subject of criminal proceedings.
Last Update: Nov 28, 2014 9:46 am
RELATED TOPICS