BP challenge to Gulf settlement rejected by US Supreme Court 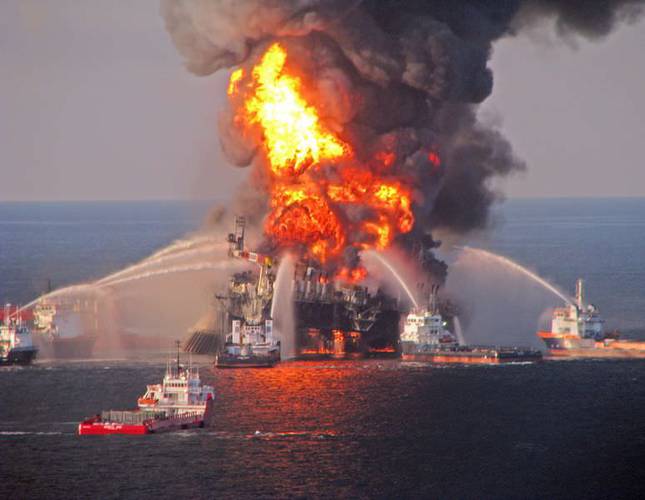 by Dec 08, 2014 12:00 am
The US Supreme Court on Monday refused to hear energy giant BP's challenge to a settlement requiring it to pay hundreds of millions of dollars to businesses hurt by the 2010 Gulf of Mexico oil spill.

After a closed door hearing, the court's nine justices issued an order denying review of the settlement.

"The petition... is denied," the court said, rejecting BP's arguments that the losses claimed by the companies "were not fairly traceable to the spill."

The April 20, 2010 blowout of an offshore oil rig caused the largest marine oil spill in US history, with millions of barrels of oil gushing into the Gulf of Mexico before the leak was finally capped July 15.

Under the settlement, BP has so far paid out $36.3 billion in fines and compensation to individuals, companies and local authorities and for clean-up operations on the US coastline.

In September, a federal judge in Louisiana found the British company guilty of "gross negligence," opening it up to an additional fine of up to $18 billion.