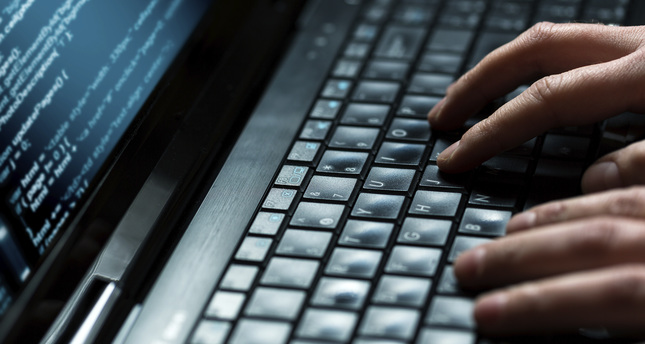 The NSA was able to monitor the content of messages transferred by over 1,200 email accounts associated with mobile phone network companies through the AURORAGOLD to access confidential company files which enabled them to hack into networks. Experts have claimed that this operation means the NSA can virtually access all cellphone networks throughout the world.

Only three countries were not monitored by the NSA as of June 2012. These were listed as Canada, Myanmar and Tunis.

The NSA can listen to mobile phone calls. The encryption of mobile GSM-standards has long since been deciphered. The NSA used the technique to listen in on calls by German Chancellor Angela Merkel and other world leaders.

It indiscriminately collects and stores 200 million text messages a day from around the world in a programme named Dishfire.

An NSA division develops surveillance devices for computers, mobile phones and other technology. This includes monitor cables that allow the agency to capture images from a screen and components that allow it to gain access to computers or internet connections.

The intelligence agency covertly installed software on nearly 100,000 computers worldwide, allowing it to spy on them, and recruit them for possible cyber-attacks.

Edward Snowden, a former U.S. spy agency contractor the United States after leaking documents that detailed massive U.S. surveillance programs at home and abroad - revelations that outraged some Americans and sparked protests from countries around the globe.