US imposes trade ban on Crimea over Russia 'occupation' 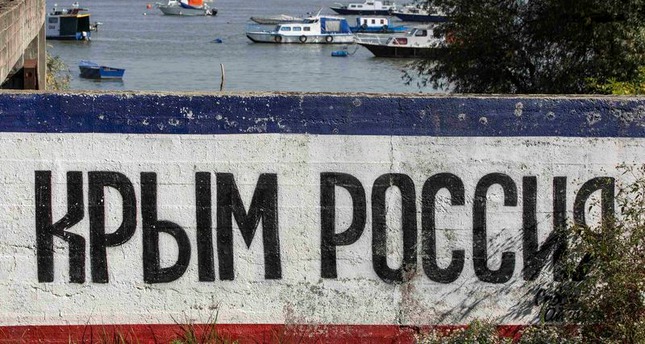 by Dec 19, 2014 12:00 am
US President Barack Obama imposed a sweeping trade ban on Russia-annexed Crimea on Friday with an executive order prohibiting US exports of goods or services to the contested peninsula and barring Crimean imports.

"The executive order is intended to provide clarity to US corporations doing business in the region and reaffirm that the United States will not accept Russia's occupation and attempted annexation of Crimea," Obama said in a statement about the measure that also allows sanctions on people and companies operating in Crimea.