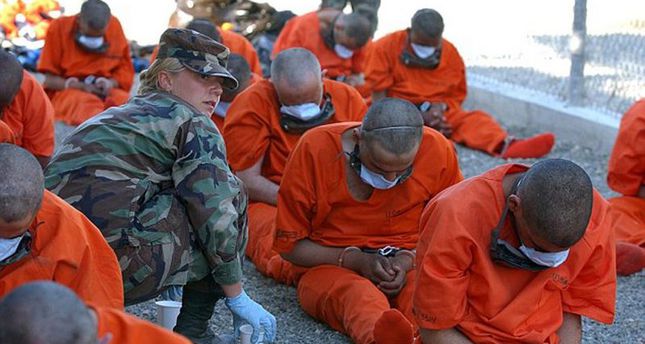 by Dec 20, 2014 12:00 am
Four Afghans held for over a decade at the U.S. military prison at Guantanamo Bay, Cuba, have been sent home to Afghanistan, the Pentagon said on Saturday, the latest step in a slow-moving push by the Obama administration to close the facility.

The men were flown to Kabul overnight aboard a U.S. military plane and released to Afghan authorities, the first such transfer of its kind to the war-torn country since 2009, a U.S. official said.