Obama vows to ‘do everything I can’ to close Guantanamo 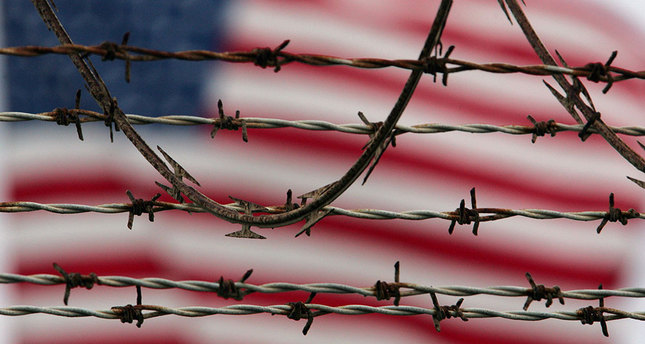 by Dec 22, 2014 12:00 am
U.S. President Barack Obama said in a tv interview set for broadcast on Sunday that he will "do everything I can" to close the U.S. military prison at Guantanamo Bay, Cuba, after four Afghan detainees held there were sent home.

Obama promised to shut the internationally condemned prison when he took office nearly six years ago, saying it was damaging America's image around the world. He has been unable to do so, partly because of obstacles posed by the U.S. Congress. "I'm going to be doing everything I can to close it," Obama said on Friday.