US will send 400 troops to train moderate Syrian opposition 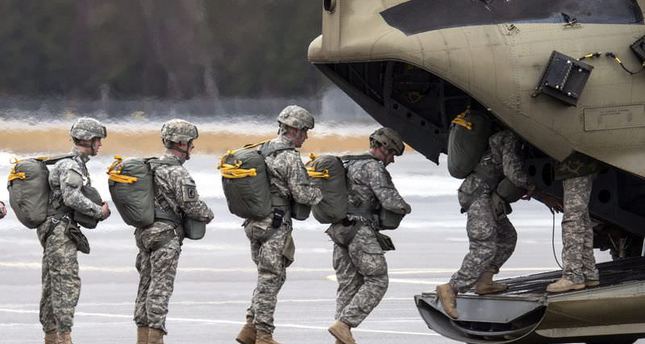 The United States will send 400 troops to train moderate Syrian rebels this spring.

The law authorized the training and equipping of moderate Syrian rebels battling the extremists for two years, and provided $5 billion to train Iraqis battling the militants who brutally rule large sections of the two countries.