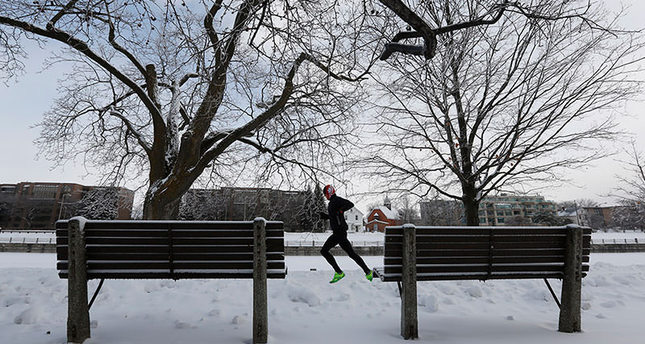 Temperatures around the values of -40 combined with winds "anywhere from 15 to 40 km/h have been giving extreme wind chill values of -50C to -60C," the report said.

The warning covered the city of Iqaluit, Clyde River, and Pond Inlet, all located in the largest, northernmost and newest territory of Canada, Nunavut.


"In Iqaluit, schools and daycares were closed due to the extreme cold. The city pulled its sewage and water trucks off the road, and many found their cars wouldn't start," CBC's report said.

The northeastern part of U.S. was also hit by a huge snowstorm on late Monday, which shut down public transport, cancelling thousands of flights and leaving roads and streets deserted. The states of New York, New Jersey, and Connecticut declared states of emergency, as a huge blizzard slammed the region.