Mitt Romney not running for US presidency in 2016 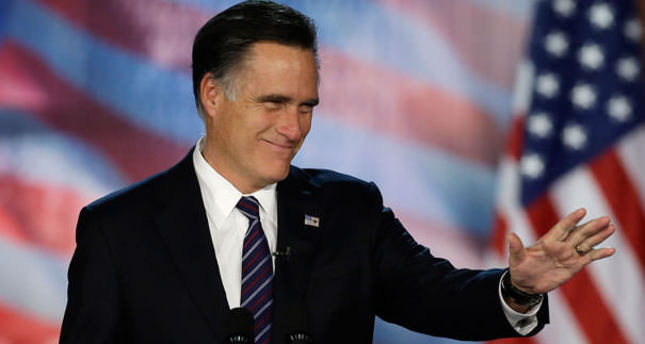 by Jan 30, 2015 12:00 am
Republican Mitt Romney opted out of the 2016 U.S. presidential race on Friday after considering whether to run for a third time, telling supporters it is time for the next generation of Republican leaders to seek the White House.

"After putting considerable thought into making another run for president, I've decided it is best to give other leaders in the party the opportunity to become our next nominee," Romney said in a statement that he read to supporters in a conference call from New York.

Romney three weeks ago told a private donors meeting in New York that he was might jump into the race. In his statement on Friday, he said the reaction to his potential candidacy was both surprising and heartening and noted his leading position in some polls.

"So I am convinced that we could win the nomination, but fully realize it would have been difficult test and a hard fight," Romney said.

Romney would have faced stiff competition for donors from rivals such as former Florida Governor Jeb Bush and more than a dozen other Republicans who are considering the party's 2016 nomination.

In his statement, Romney said he still believed he would have the best chance of beating the eventual Democratic nominee because of his message of "making the world safer" and improving the U.S. economy for the middle class.

"You know that I have wanted to be that president. But I do not want to make it more difficult for someone else to emerge who may have a better chance of becoming that president," he said.

He said it is a tough decision for him and his wife Ann, "but we believe it is for the best of the party and the nation."