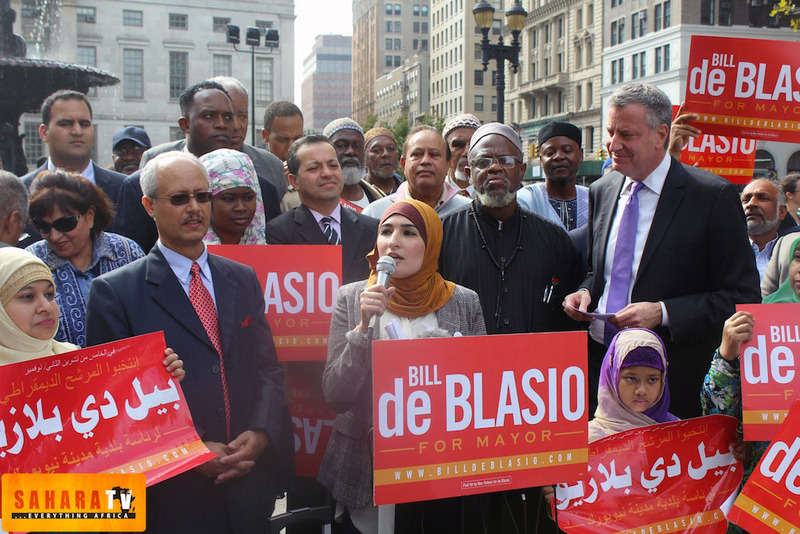 by Associated Press Mar 04, 2015 12:00 am
The New York City public school system is set to observe a pair of Muslim holidays for the first time.

Mayor Bill de Blasio announced on Wednesday that the system will close for Eid al-Adha for the first time next September.

Summer school will also close for Eid al-Fitr in 2016.

They are the first Muslim holidays to be recognized by the nation's largest school system, which educates 1.1 million kids.

De Blasio says the change means "hundreds of thousands" of Muslim families will no longer have to choose between sending their kids to school or observing the holidays.

The mayor made the announcement at a Brooklyn school where more than one-third of students were absent last Eid al-Adha.
Last Update: Mar 04, 2015 7:08 pm
RELATED TOPICS