US report criticizes racial bias among police toward blacks 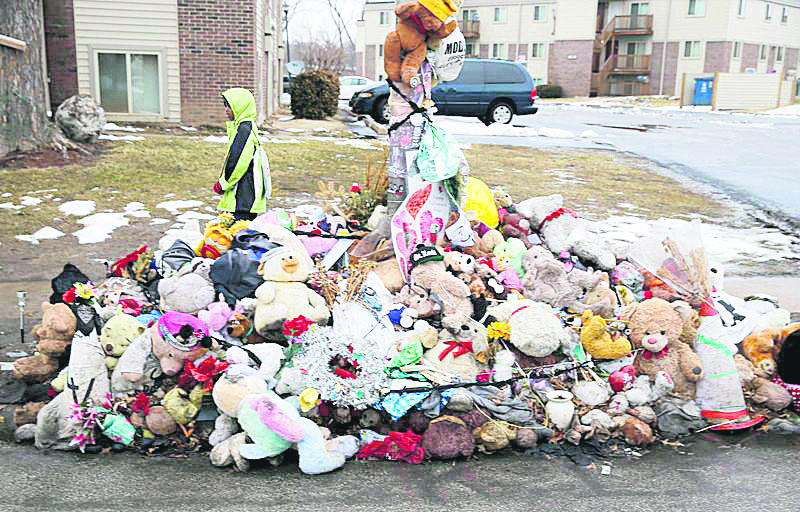 The excessive use of force and civil rights violations by the U.S. police in the case of the Ferguson shooting has been revealed in a report issued by the U.S. Department of Justice. According to the report, blacks in Ferguson are disproportionately subject to excessive police force, baseless traffic stops and citations for infractions as petty as walking down the middle of the street. The report reveals the prevailing racial discrimination toward the black community through the excessive use of force by heavily armed local police. The report is based on interviews with police leaders and residents, a review of more than 35,000 pages of police records and analysis of data on stops, searches and arrests.

While black Americans make up two-thirds of Ferguson's overall population, they accounted for 93 percent of arrests in 2012 through 2014, the report says revealing the racial discrimination toward blacks. Black Americans also accounted for 85 percent of people stopped by Ferguson police, 90 percent of citations issued and 88 percent of instances in which force was used. Ferguson's local judicial system also came under the spotlight, with the report finding that black Americans were 68 percent less likely than others to have their cases dismissed by a municipal judge.

In the report, the Justice Department issued more than two dozen recommendations to improve the closely aligned police department and court system, including training officers to de-escalate confrontations and better oversight of its recruiting, hiring and promotion procedures.

The findings of the investigation, which began weeks after Brown's killing, last August, were released as Attorney General Eric Holder prepares to leave his job following a six-year tenure that focused largely on civil rights. "As detailed in our searing report... this investigation found a community that was deeply polarized; a community where deep distrust and hostility often characterized interactions between police and area residents," said U.S. Attorney General Holder. "A community where both policing and municipal court practices were found to disproportionately harm African American residents. A community where this harm frequently appears to stem, at least in part, from racial bias – both implicit and explicit," he added.

Regarding racial discrimination in American society, the mistreatment and killing of black citizens by white police officers has a long history in the U.S. Americans have long witnessed the killing of black people and the injustice that comes with it. U.S. President Barack Obama said that racial bias toward black Americans "is deeply rooted in American society and history," explaining that race relations in the U.S. has improved over the last 50 years, but is still persistent.

After the long criminal inquiry into the police shooting of Michael Brown, the Justice Department cleared the police officer in Ferguson case. "Because Wilson did not act with the requisite criminal intent, it cannot be proven beyond reasonable doubt to a jury that he violated [Brown's civil rights] when he fired his weapon at Brown," the official report said. "For the reasons set forth above, this matter lacks prospective merit and should be closed."

The grand jury had decided on November 24 not to indict the white police officer, Darren Wilson in the death of Michael Brown. With many people disappointed with the jury's decision, public anger in the U.S. has led to violence, and has spread not only in other U.S. cities but received worldwide attention. Brown's death reignited a national debate over race in America and sparked protests across the country. The Midwestern town of Ferguson was hit by violent unrest following the fatal police shooting of Michael Brown on August 9. In an effort to draw attention to police brutality toward the black community, hundreds of thousands have taken to the streets in protest. Many have called for the reform of police practices, especially toward black American citizens, a new police chief in Ferguson and a national law to prevent racial profiling by police during protests.