Another mosque in Canada faces closure 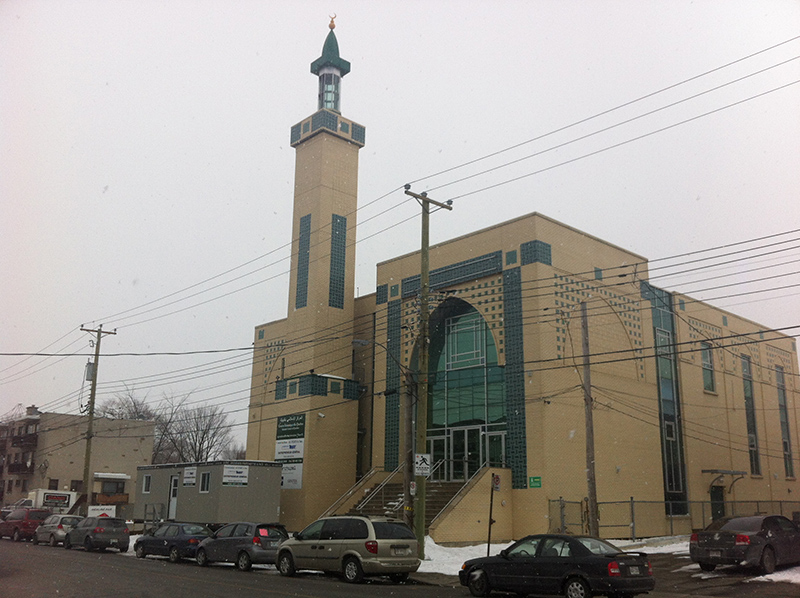 by Nurbanu Kızıl Mar 09, 2015 12:00 am
Another mosque in Canada is facing closure as the Al Andalous Islamic Center in Montreal's Saint-Laurent borough is facing eviction.

According to reports, the popular Montreal mosque which hosts over a thousand worshippers for weekly Friday prayers will have to pay $1,000 per day if it refuses to abide by the eviction.

Authorities have claimed that zoning provisions prohibit the operation of the building as a place of worship. According to CBC, the Association des Sciences Islamiques au Canada, the non-profit organization which manages the mosque, said it first applied for a permit in 2012, but their application was rejected in May 2013, and an eviction notice was served.

Alan DeSousa, the mayor of Saint-Laurent, said that they have warned the Islamic center that they should find an alternative place, but they insisted on staying.

Meanwhile, the mosque's administrators said they'd struggled to find another place suitable for the mosque's size and may be appealing the eviction notice.

Visitors and worshippers who oppose the eviction of the mosque state that it is more than just a place of worship as it provides assistance to newcomers, and serves as a community center for the Muslims in the region.

In February, plans for a mosque were rejected by a town in the Canadian province of Quebec following complaints by residents.

The City Council of Shawinigan, where around 80,000 people reside had blocked the construction of a mosque after residents expressed fear about Islam.

Michel Angers, the mayor of Shawinigan stated that although the decision is against his personal values, he had to take people's concerns about the rise of radical Islam into consideration "especially in light of two attacks on Canadian soil last year that resulted in the deaths of two unarmed soldiers."