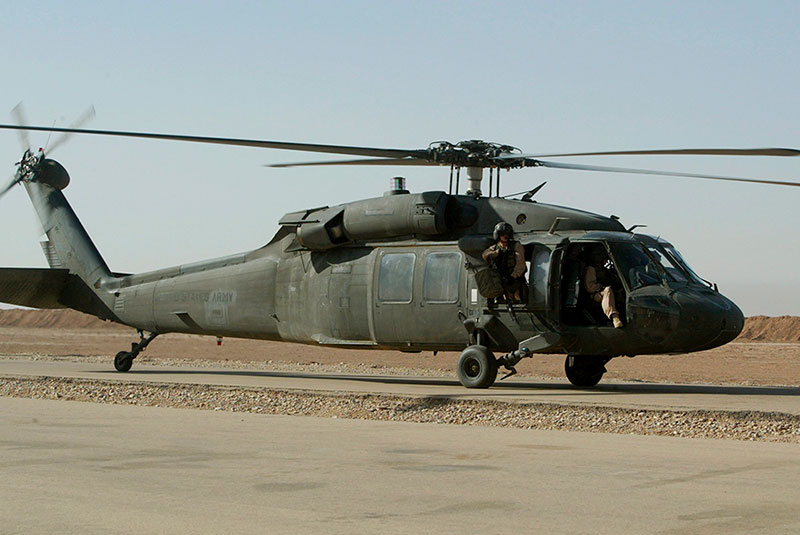 A Pentagon official said all 11 service members were presumed dead and that the Coast Guard found debris in the water. The helicopter a UH-60 Black Hawk from the Army National Guard was reported missing around 8:30 p.m. Tuesday.

U.S. coast guard officials said on Thursday that they ended the search for the presumed dead military members.

"The decision to suspend is always difficult," Layne Carter, search and rescue coordinator for Louisiana Coast Guard, said in a press release. "Our thoughts and prayers are with the friends and family of the members involved in this tragedy."

Officials said nine bodies had been recovered in total, according to the local Pensacola News Journal.

"At this point, we're not hopeful for survivors, and we are transitioning our Search and Rescue to a recovery effort," said Col. Monte Cannon of the guard.