US and Cuba connect directly after 15 years 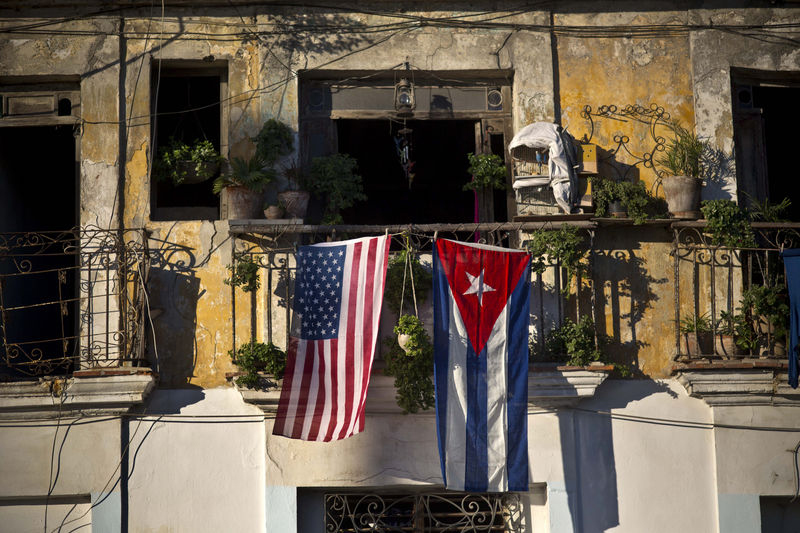 by Daily Sabah Mar 12, 2015 12:00 am
Direct telephone connections between the United States and Cuba have been established, Cuba's national telecom provider said on Wednesday. The connection is the first commercial accord realized since the December rapprochement between the two longtime adversaries.

This marks the first finalized agreement between companies from the two countries since the joint December 17 announcement by U.S. President Barack Obama and his Cuban counterpart Raul Castro that they would restore diplomatic relations.

Phone communication between the two countrie was still possible, even after the United States imposed an economic embargo on Cuba in the 1960s but with calls had to pass through third countries, which caused high prices.
Last Update: Mar 12, 2015 7:32 pm
RELATED TOPICS