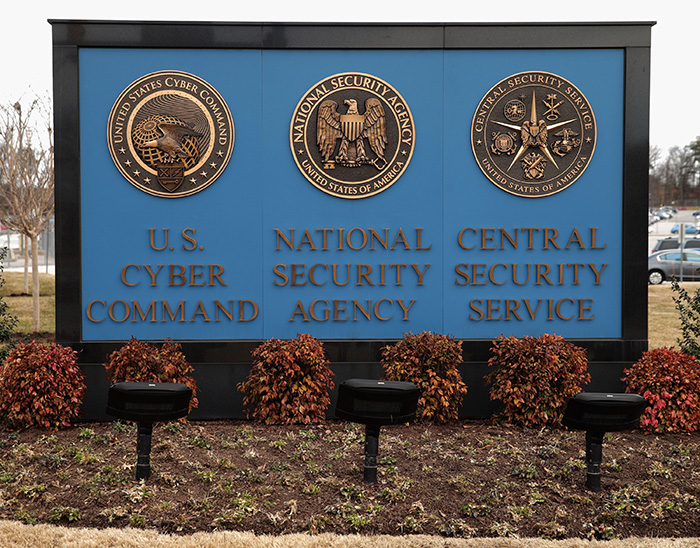 by Mar 25, 2015 12:00 am
The United States is losing an information war to Russia, the Islamic State and other rivals, says a new report that calls for a strengthening in U.S. counter-propaganda efforts and an overhaul of the government's international broadcasting arm.

The study is the latest to highlight problems in the Broadcasting Board of Governors (BBG), a federal agency created in 1994 which is also tasked with maintaining a firewall between the State Department and government-funded news operations.

With an annual $730 million budget, the BBG runs U.S. government broadcasting to foreign audiences, including radio, television and digital efforts. Among them are the Voice of America and Radio Free Europe/Radio Liberty, widely credited with countering Soviet influence behind the Iron Curtain during the Cold War.

The report, seen by Reuters, is based on assessments from 30 foreign policy and public diplomacy professionals.

It does not advocate turning government-funded broadcasters into instruments of U.S. propaganda. But it argues that the political firewall separating them from U.S. national security agencies is "overblown," and the broadcasters are not always in tune with U.S. foreign policy objectives.

"Competitors with anti-U.S. messaging are fomenting an information war - and winning - while U.S. international broadcasting is challenged to keep pace with competitors and changes in the media landscape," it says.

"U.S. international communications strategy should be rebuilt from the ground up," the report adds.

Despite a modest expansion of programming since Russia's annexation of Crimea last year and backing of separatists in eastern Ukraine, Washington is being out-gunned by the Kremlin, Western diplomats, congressional aides and other experts said.

The Ukraine crisis is "the most serious challenge U.S. international broadcasting has faced since the fall of the Soviet Union," said report co-author S. Enders Wimbush, a former BBG governor and director of Radio Liberty.

House Foreign Affairs Committee chairman Ed Royce said this month, "Our nation is getting beat by (Russian President Vladimir) Putin propaganda and our international broadcasting is floundering. It's unacceptable."

Royce, a California Republican who sponsored legislation with bipartisan support to reform the BBG, issued his statement following the resignation this month of the agency's CEO, Andrew Lack, after just six weeks on the job. Lack returned to NBC News, where he was president from 1993 to 2001.

Jeff Trimble, deputy director of the BBG's International Broadcasting Bureau, said it has created or expanded 25 programs, mostly in the Russian language, since Russia moved into Crimea in February 2014.

The agency is asking Congress for an additional $15 million to counter Russia in the U.S. fiscal year that begins October 1.

BBG says its audience in Ukraine, broadcast and online, has doubled since 2012, to 7.5 million people.

Still, Trimble cited what he called "a very uneven playing field" in the battle to inform and influence populations in Russia and its periphery.

"There's no money. We're Lichtenstein against what the Russians are spending," said a Western diplomat who follows the issue closely and spoke on condition of anonymity.

Even the BBG's supporters say its structure, mandated by the U.S. Congress over the years, is a hodgepodge that fosters duplication and hampers agility.

Some units, like the Voice of America, are federal entities, while others like Radio Free Europe/Radio Liberty and Radio Free Asia, are independent nonprofits that receive government grants. All but one of the nine-member BBG board serve part time, and a January 2013 State Department inspector general's report found the board was "failing in its mandated duties."

"It's just a Frankenstein of a structure," said one congressional official.

The Royce bill, which passed the House last year with bipartisan support but has not been taken up by the Senate, would create a new U.S. International Communications Agency, with a full-time CEO. The regional grantees would be consolidated in a new "Freedom News Network."

The new report, written by Wimbush and former RFE/RL vice president Elizabeth Portale, quoted many of those it interviewed as saying the legislation does not go far enough.

"The general consensus was that no reform would likely go far enough to fix U.S.