US Senate outlaws 'torture' during interrogations 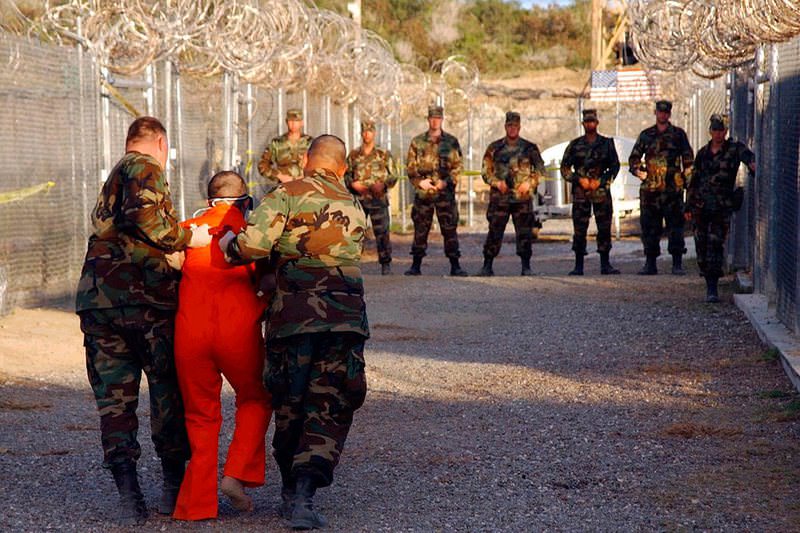 by Anadolu Agency Jun 16, 2015 12:00 am
The United States Senate has overwhelmingly voted on Tuesday to outlaw torture during interrogations as official U.S. policy.

Introduced by Senators John McCain and Dianne Feinstein, the amendment to the 2016's defense spending bill passed in a landslide 78-21 vote.

"I believe past interrogation policies compromised our values, stained our national honor and did little practical good," McCain, who was tortured as a prisoner of war in Vietnam, said on the Senate floor.

"This amendment provides greater assurances that never again will the United States follow that dark path of sacrificing our values for our short-term security needs."

Torture is currently banned across the federal government by President Barack Obama's executive order, but Tuesday's vote takes one step closer to barring the controversial practice under U.S. law.

The vote comes six months after the Senate Intelligence Committee, which is chaired by Feinstein, issued a report outlining the Central Intelligence Agency's brutal use of torture.

At the time, the U.S. President Barack Obama, who banned the agency's detention and interrogation program shortly after he assumed office in 2009, said the report "reinforces my long-held view that these harsh methods were not only inconsistent with our values as a nation, they did not serve our broader counterterrorism efforts or our national security interests."
Last Update: Jun 16, 2015 11:38 pm
RELATED TOPICS