Washington Navy Yard on lockdown amid reports of shooter 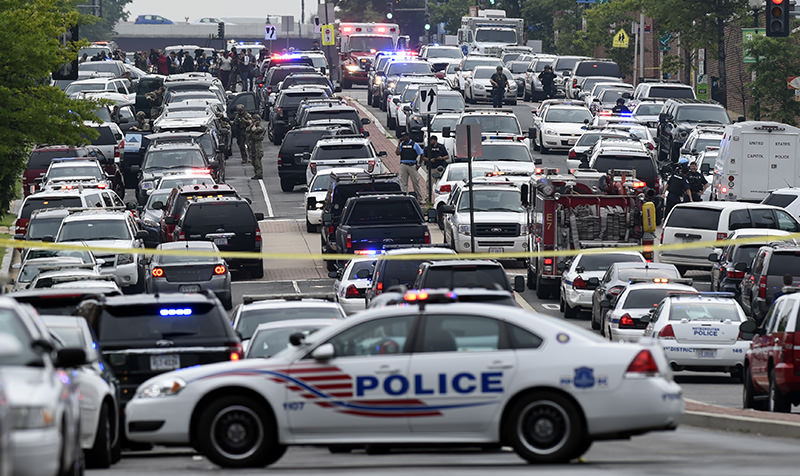 Personnel were taking shelter, the Navy posted on Twitter.

In September 2013, gunman Aaron Alexis fatally shot 12 people in a shooting spree that shocked the capital. He was slain by police.

The FBI said Alexis had a history of mental health issues. At the time of the attack he was delusional and thought that extremely low frequency (ELF) waves were controlling him, the bureau said.

The Navy uses ELF technology to communicate with submarines.