Gunman dead after another cinema shooting in Tennessee: US 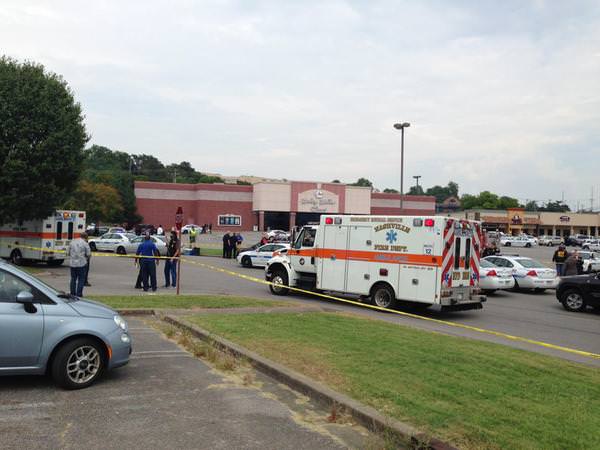 | Twitter photo by @NC5_EmilyLuxen
by Aug 05, 2015 12:00 am
U.S. police killed an armed gunman who entered a movie theatre in Tennessee carrying a gun and a hatchet, a police spokesman said.

The latest in a string of fatal theatre attacks took place at a showing of Mad Max: Fury Road at the Hickory Hollow Cinemas in Antioch, Tennessee, just outside Nashville.

One person may have suffered a wound from the hatchet, the spokesman said in broadcast remarks.

Police raced to the theatre upon receiving the report about the gunman. One officer entered the theatre at the projection room and moved down as the gunman opened fire on him.

"The SWAT team entered and engaged the gunman," he said. "The gunman is deceased ... we believe the imminent threat is ended."

The fire department was searching two backpacks the gunman had carried to remove hazardous devices.