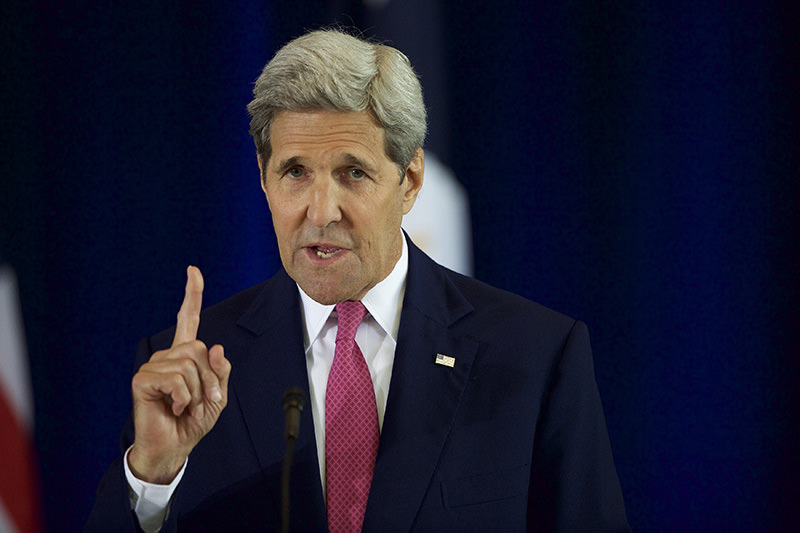 "The secretary made clear that if such reports were accurate, these actions could further escalate the conflict, lead to greater loss of innocent life, increase refugee flows and risk confrontation with the anti-ISIS coalition operating in Syria," the State Department said.

Kerry and Russian Foreign Minister Sergei Lavrov agreed that discussions on the Syrian conflict would continue in New York later this month, the department said.

Quoting unidentified Obama administration officials, the New York Times reported that Russia has dispatched a military advance team to Syria and has sent prefabricated housing units for hundreds of people to a Syrian airfield and delivered a portable air traffic control station there.

The Times reported that some U.S. officials said the temporary housing suggested that Russia could deploy as many as 1,000 advisers or other military personnel to the airfield that serves Latakia, Syria's principal port city.

An uprising against four decades of Assad family rule broke out in 2011 and turned into a full-blown civil war in which Islamist militants have become the strongest element fighting Damascus.

Lavrov last month said the United States should cooperate with Assad, a longtime ally of Moscow, to fight Islamic State forces who have seized swathes of northern and eastern Syria.