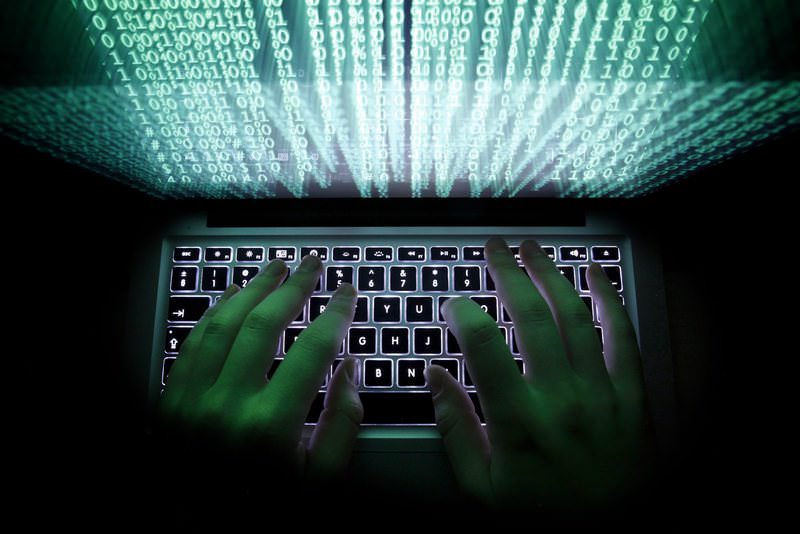 by reuters Sep 23, 2015 12:00 am
The massive breaches of US government records resulted in the theft of some 5.6 million sets of fingerprints, officials said Wednesday, raising their estimate from 1.1 million.

Officials said the latest analysis of the two breaches -- widely attributed to hackers based in China -- did not change the number of people affected, which remained at 21.5 million.

A statement by the Office of Personnel Management said the new estimates come from a more detailed analysis of the breach by investigators.

The statement said that "the ability to misuse fingerprint data is limited" but that "this probability could change as technology evolves."

The new estimates come as Chinese President Xi Jinping opened a US visit pledging to defend cybersecurity and not tolerate hacking or cyber theft.

US officials have not publicly accused China of being behind the massive hack, but many private analysts say the incident is likely part of Chinese espionage efforts.
Last Update: Sep 23, 2015 9:28 pm
RELATED TOPICS