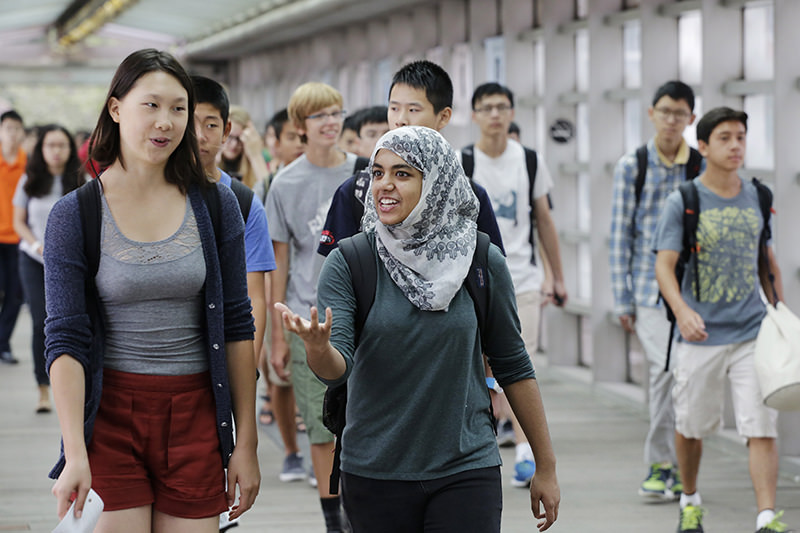 The historic day-off marked the first time the country's largest school district was closed for a Muslim holiday.

"Being a multicultural city is understanding and respecting everyone else's religion," said New York City Schools Chancellor Carmen Farina at a celebration of Eid al-Adha at the Children's Museum of Manhattan.

The city added the two most important Muslim religious holidays to the official school calendar in March.

The designation of the two eids as an official holiday was one of the campaign pledges of current Mayor Bill de Blasio.

The closure also means that Muslim students are spared from a decision to choose between honoring the most sacred days on their religious calendar and attending classes.

The five boroughs of New York City are home to approximately 1 million Muslims, and Muslim students comprise roughly 10 percent of the city's public school students, according to a 2009 Columbia University study.