At least 13 killed, 20 injured in Oregon college shooting in U.S. 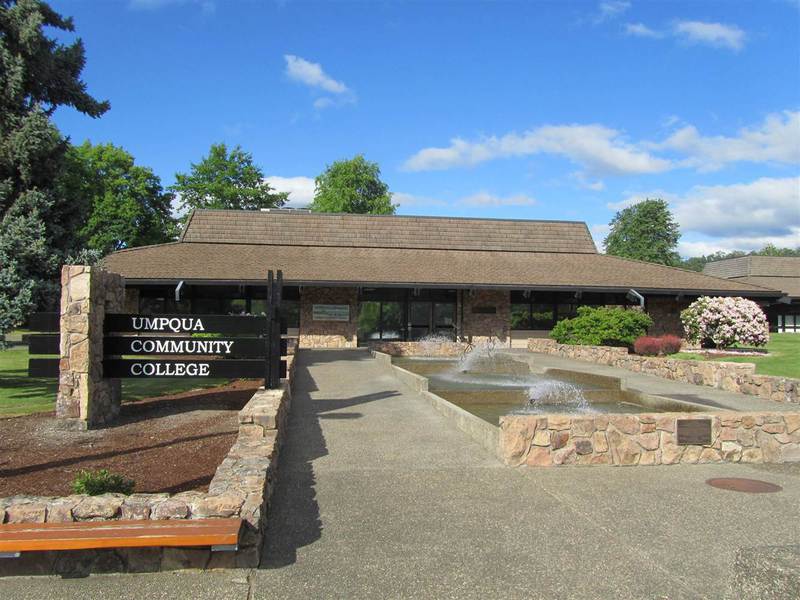 | Umpqua Community College via Facebook
by daily sabah
Oct 01, 2015 12:00 am
At least 13 people were killed and more than 20 people have been wounded at a shooting on Thursday at a community college in Roseburg, Oregon, Attorney General Ellen Rosenblum said.

The shooter has been killed after exchanging gunfire with police, said the officials.

The Portland Oregonian newspaper reported that officers responded at around 10:40 a.m. to reports of a shooting at the college.

Meanwhile, some media reports suggested that a warning message purportedly from the shooter was posted on the internet forum 4chan last night.

The message, which was posted anonymously read: 'Some of you guys are alright. Don't go to school tomorrow if you are in the northwest.'

It is not clear if the message is a hoax as U.S. officials are still looking into the 20-year-old shooter's social media posts.

Some users on the thread have encouraged the shooter and provided advice on how to carry out the attack.

President Barack Obama voiced his anger and sadness after the deadly shooting, and made another impassioned plea for gun control legislation.

"Somehow this has become routine," Obama said at the White House.

"We can actually do something about it, but we're going to have to change our laws," Obama said. "It cannot be this easy for somebody who wants to inflict harm on other people to get his or her hands on a gun."

This shooting has been the deadliest school shooting in the U.S. since the 2012 Sandy Hook Elementary, 2007 Virginia Tech and 1999 Columbine High School massacres.