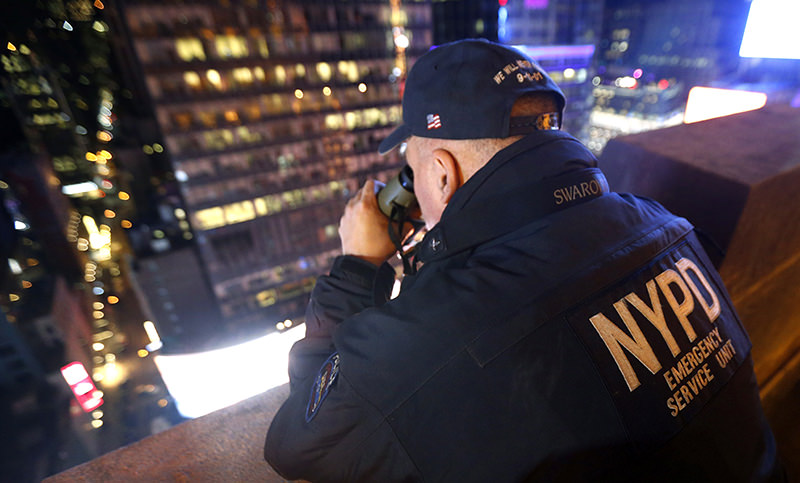 Civil liberty campaigners welcomed the changes, drawn up to settle two lawsuits, saying the move by the country's largest police force sent a powerful message at a time of rising Islamophobic sentiment.

The lawsuits alleged that New York police stigmatized communities based solely on religion, and that lawful political and religious activities were subject to unwarranted police surveillance.

The terms of the settlement, which were reached after more than a year of negotiations, must be approved by a federal judge.

The American Civil Liberties Union, which helped bring one of the suits, welcomed what it called a "watershed settlement."

"At a time of rampant anti-Muslim hysteria and prejudice nationwide, this agreement with the country's largest police force sends a forceful message that bias-based policing is unlawful, harmful, and unnecessary," she added.

The independent monitor would have the power to ensure all safeguards are followed and serve as a check on investigations directed at political and religious activities, ACLU said.

They must report any violations to the police commissioner, who must investigate and report back, it added.

The reforms will also limit police use of undercover and confidential informants, and end open-ended investigations by imposing time limits and require status reviews every six months, ACLU said.

The police said the proposed settlement would not weaken its ability to investigate and prevent terror activity. Mayor Bill de Blasio and police commissioner Bill Bratton welcomed the terms.

"New York City's Muslim residents are strong partners in the fight against terrorism, and this settlement represents another important step toward building our relationship with the Muslim community," said de Blasio.

Deputy police commissioner of intelligence and counterterrorism John Miller will retain "sole authority" over all intelligence investigations and decisions, the police department said.

The mayor will appoint the independent monitor in consultation with the police commissioner.