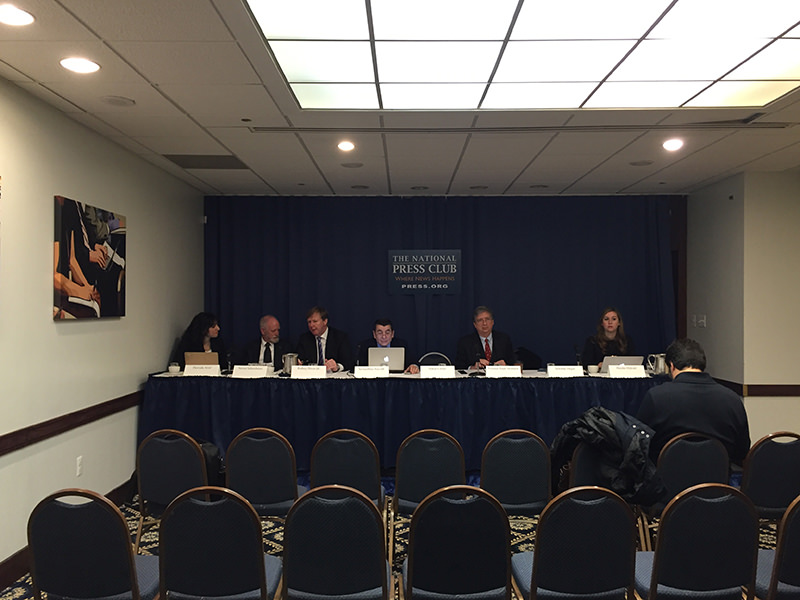 by Ragıp Soylu Jan 12, 2016 12:00 am
Three American citizens along with a Belgium national today filed a civil lawsuit against Israel in the U.S. District Court for Washington, D.C. for injuries they suffered during the Israeli attack on the ship American Challenger 1 in 2010.

Challenger 1 was sailing as part of the Gaza Flotilla trying to break the Israeli-enforced Gaza blockade by delivering humanitarian aid and medical supplies.

The four plaintiffs asked compensation for the harm caused by the Israeli attack and accused the Israeli government of torturing them; marking a first in U.S. history.

The U.S. Counsel for the Plaintiffs, Steven Schneebaum, by mentioning the Foreign Sovereign Immunities Act, said although the states are generally immune from a suit in American courts, there are several exceptions if the agents of a sovereign state involve causing personal injury and 'egregious' acts against U.S. nationals anywhere in the world. He also said they are expecting that a judge in would decide in 60 days whether the case would be pursued.

Prestigious British Lawyer Sir Geoffrey Nice said he expects American courts to pursue the case since its legal basis are strong. He also mentioned the change of sentiment in the international community about Israeli acts in 2010 against the Gaza Flotilla which puts the plaintiffs in an advantageous position.

The civil complaint said the plaintiffs were all humanitarian activists and each suffered physical and emotional harm and distress as a result of the attack.

David Schermerhorn, a U.S. citizen, was injured by a stun grenade thrown toward his head and suffered from permanent eye damage in one eye. Huwaida Arraf, a dual U.S. and Israeli national and a U.S. lawyer and human rights activist, was physically abused by Israeli soldiers who slammed her head against the deck of the ship and stood on it before handcuffing and hooding her. Margriet Deknopper, a Belgian citizen, was shot in the face with a rubber bullet which broke her nose. Mary Ann Wright, a veteran of the U.S. Army and Army Reserves and a former U.S. diplomat, was assaulted by Israeli soldiers when they detained her and all others on board the ship.

An Israel raid against the Gaza flotilla resulted in the killing of tenTurkish civilian passengers on board the main ship of the flotilla, the Mavi Marmara. Turkey and Israel last month decided to restart reconciliation talks to establish full diplomatic relations between the two countries.

Hakan Camuz, a London-based Turkish-British lawyer representing the Gaza flotilla victims, said that they were not consulted about the Israeli talks.