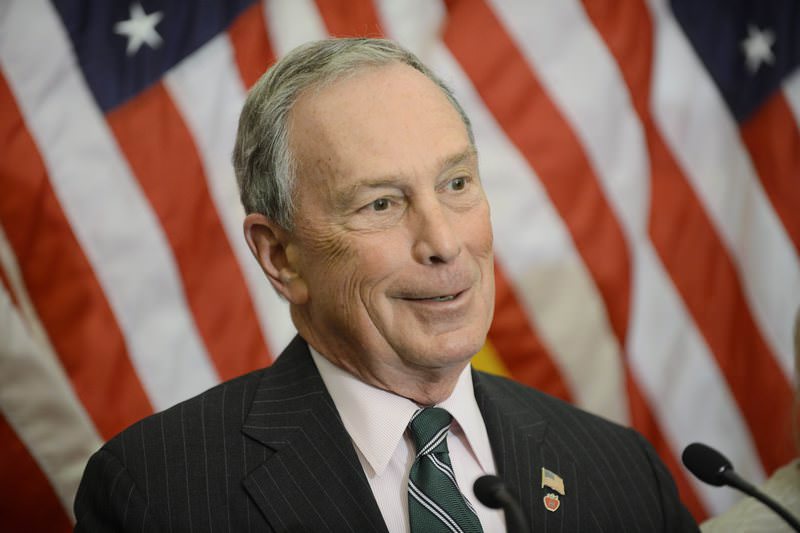 by Daily Sabah with Wires Feb 08, 2016 12:00 am
Former New York City Mayor Michael Bloomberg said he is considering running for U.S. president in 2016, the Financial Times reported on Monday.

The billionaire media mogul said he was "looking at all the options" when asked whether he was considering a run, the newspaper said.

Michael Rubens Bloomberg is an American business magnate and politician. He served as the 108th Mayor of New York City, holding office for three consecutive terms beginning with his first election in 2001. With a net worth of $41.1 billion, he is the 6th-richest person in the United States and the 8th-wealthiest in the world.

He is the founder, CEO, and owner of Bloomberg L.P., the global financial data and media company that bears his name.