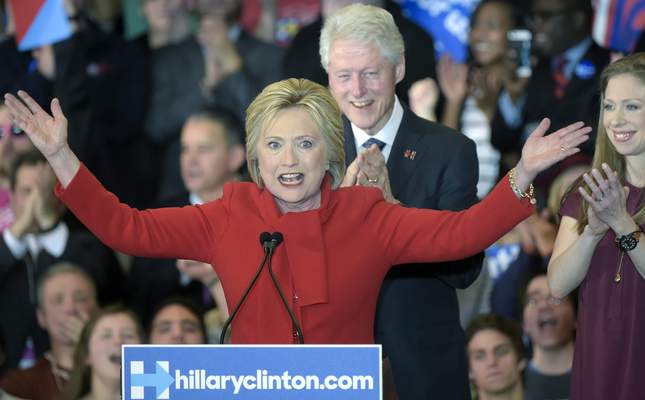 Clinton received a total of $164 million in donations to the date ending Jan. 31, 2016, according to the Federal Election Commission.

Legal firms, known for their close ties to the Democratic Party, are estimated to have donated close to $10 million to Clinton's, according to the Washington-based non-profit, non-partisan research group Center for Responsive Politics.

One of the most controversial figures in the race, Republican billionaire real estate mogul Donald Trump, received $21 million in donations, despite announcing that he would self-finance his own campaign.