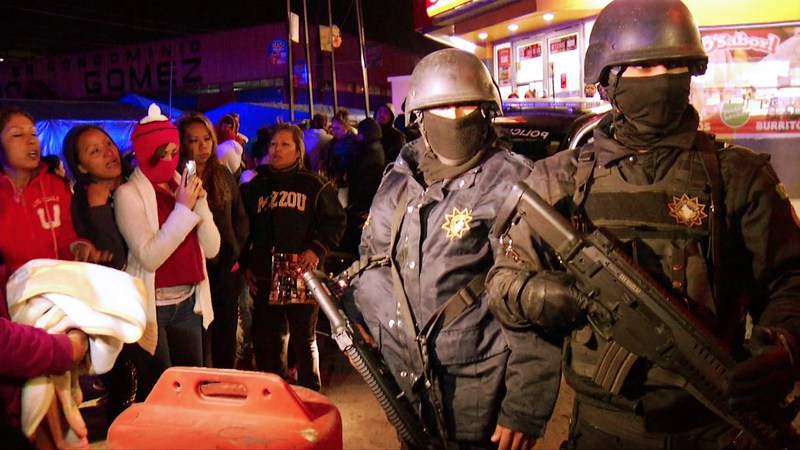 by Compiled from Wire Services Feb 11, 2016 12:00 am
At least 52 people died in a pre-dawn prison riot in the northern Mexican city of Monterrey on Thursday, as smoke billowed from the building, Nuevo Leon state governor said.

Riot police and ambulances were deployed at the Topo Chico prison while angry families of inmates seeking to enter the facility threw rocks over a gate.

Milenio TV and Reforma newspaper reported that the riot broke out in an apparent escape attempt.

Authorities have yet to make any official statements about casualties.

"The authorities formed a security cordon and nobody escaped. Everything was under control at 1:30 am," Arguello told AFP.

"We can't say how many people died until forensic services give us a report and the authorities finish counting inmates," he added.

Some relatives of prisoners formed a line to block a boulevard.

"We will stay here blocking this avenue until they give us an answer. We want to know how our relatives are doing because they are telling us that there are more than 50 dead and no authority is giving us answers," Ernestina Grimaldo, whose son is a prisoner, told AFP.

The incident erupted on the eve of Pope Francis' trip to Mexico, during which he is due to visit another notorious prison, in the northern border city of Ciudad Juarez.
Last Update: Feb 11, 2016 5:27 pm
RELATED TOPICS