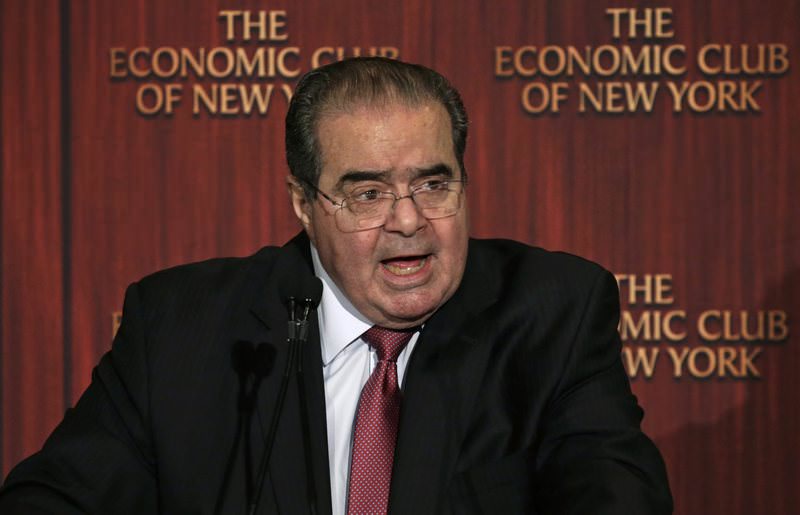 In a statement, Abbott called the Republican-appointed justice, who served nearly more than 29 years on the highest court, "an unwavering defender of the written constitution and the rule of law."

Scalia was a staunch conservative, known for a judicial philosophy of adherence to the original intent of the constitution.

He died at a resort in West Texas, the San Antonio Express News newspaper reported, citing federal officials including a local US district judge who was notified by the US Marshals Service.

With a 5-4 conservative majority on the Supreme Court, President Barack Obama, a member of the left-leaning Democratic Party, could appoint a successor who would shift the balance in many cases.

With general elections looming in November, the majority Republican Senate might refuse to confirm a new justice, making judicial appointments a huge issue in the presidential race.