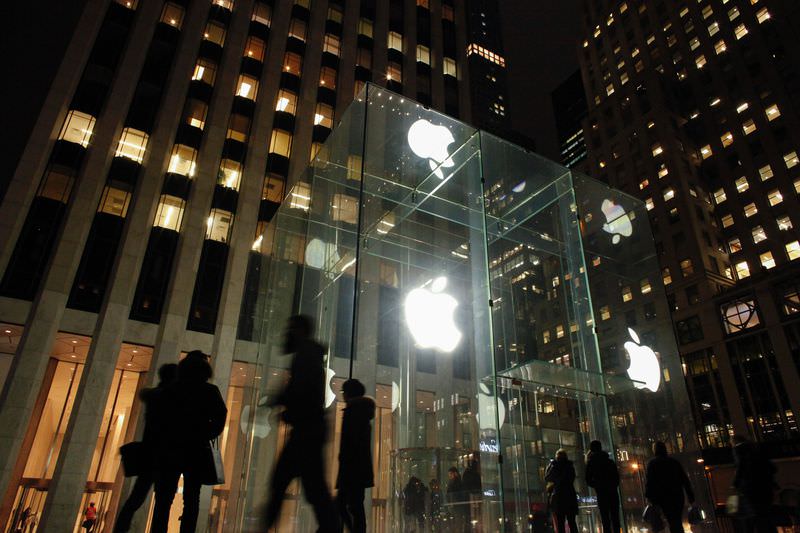 by Agencies Feb 19, 2016 12:00 am
A federal court hearing in California has been scheduled for March 22 in a case involving the Justice Department's request that Apple help unlock the encrypted iPhone belonging to one of the San Bernardino killers, according to Thom Mrozek, a spokesman for the U.S. Attorney's Office for the Central District of California.

"The order does not, as Apple's public statement alleges, require Apple to create or provide a 'back door' to every iPhone," said the government motion filed in federal court.

The U.S. District Court for the Central District of California earlier this week issued an order telling Apple it had to comply with the request, but Apple has so far refused.