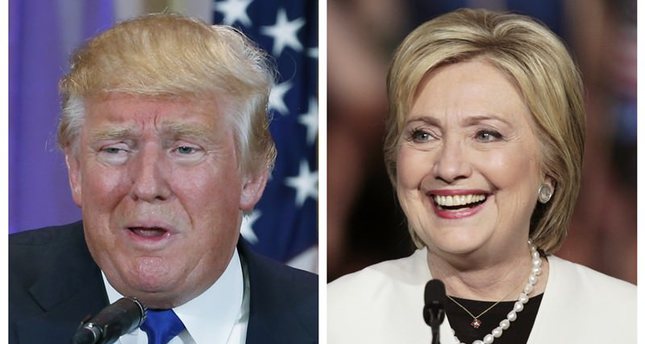 Donald Trump and Hillary Clinton won the Tuesday's presidential primary in Florida, further solidifying their leads in the hotly contested race for the Republican and Democratic nominations.

For Trump, the Republican front-runner, Florida's all-or-nothing contest represents a momentous win, giving him 99 additional delegates the largest in the quintet of contests taking place Tuesday. His victory deals a devastating blow to Florida Sen. Marco Rubio, who many in the Republican establishment had backed in the hope of derailing Trump's dash to the nomination.

Clinton will be awarded delegates proportionally in keeping with Democratic regulations, but the win still catapults her ahead of rival Bernie Sanders, who came into Tuesday's contests with fresh momentum after scoring big in Michigan last week.